Every biker will eventually have to replace the battery on your motorcycle. Many bikers wonder if they should get an old lead-acid or replace it with a newer lithium-ion motorcycle battery. There are many things to consider before making this decision and we break it down for you in this podcast episode.

They are however more expensive than a lead-acid, but the cost may be well worth it. You'll also need a lithium-ion specific battery tender. The first possible drawback to a lithium-ion is that if you let it fall to below 11 volts by accidentally leaving your headlight as an example, you may permanently damage the battery. Whereas, a lead-acid in good shape could be charged and likely recover. I drained my lithium-ion motorcycle battery to less than 1 volt and it recovered just fine, but it was rather new.

This is easily done by turning your headlight on for a short period or bumping the starter a few times. Once awake, you lithium-ion goes to work fast and gives you those cold cranking amps.

These are just some of the things you need to know about lithium-ion vs. We are mostly moved into the new facility and this was our first official broadcast from it. This was a live Patron Member only live video broadcast. We had a lot of fun live chatting with our beloved Patron Members. We just want to thank everyone that helped make the new shop and studio a reality through our fundraiser campaign, Patron member pledges, donations, shopping in our store, and buying our premium videos.

The support has been awesome and we could not have done it without the support of the law abiding biker community. We talk about some of the things that got scaled back due to available funds that we can hopefully later complete.

Overall, we got most of the main things done for the new facility and we are happy to be podcasting and filming out of it. We have air conditioning in the main studio that can run while podcasting! No more sweatshop! We have space in the shop to actually move around and film!

My wife got her garage back and my daughter's got their bonus room back. They have all selflessly given those up for the past 5 years as they support our mission to help as many bikers as we can worldwide. Lurch and Big Daddy also recently built new personal shops.

We do a roundtable discussion and talk about things you should consider when building a new shop and what the different options are. We all did things a bit different, so you should get some good insight. You only get one shot when investing in and building a new shop, so make sure you put some thought into it. As usual, the meetup and ride this year will be for Patron Members only. We will give some general details publicly here, but to get all the details to include times and locations, you'll have to communicate with us directly. This can be done in the private Patron Only Facebook Group.

We are compiling a list of each member that plans to attend. We'll be in touch with you and give the full details as the date approaches. The one day event will take place on June 24, and we'll meet at a location near Papillion, Nebraska. We'll meet in the morning and do a planned day ride together. Then we'll ride to a location in the Omaha, Nebraska area for a social event and provided dinner.

This should give you a good idea on the event, so you can decide if you will be able to attend.

We must know of your attendance no later than May 31, , for planning and cost purposes. After that date, the list will close and no further sign-ups or attendance will be accepted. I was contacted by freelance writer Janalee Chmel as she wanted to write a story on me for one, if not two different magazine publications. The story is at least going to appear in a tattoo magazine called Inkspired. Yes, I have tattoos and am a biker, so she thought it was fitting. Janalee has been following the Law Abiding Biker Podcast, our YouTube Channel , our website articles , our online motorcycle store , and joined our email club to learn all she could about us.

She was also very interested in our Exclusive Patron Membership and benefits.

I recorded this interview and let you listen in as Janalee asks me a ton of great questions. I share many of my thoughts from the past 5 years since the inception of Law Abiding Biker Media back in March of I started this endeavor back then with nothing more than an iPad, microphone, and computer and used my daughter's closet as a soundproof recording room.

Wow, we have come along way since then. We also discuss some of the hard times we've endured, such as our recent December online store storage facility fire where we lost all of our inventory and were not insured for it. I give you my deepest thoughts on the matter and what it's taking to try and rebuild that particular part of the business. Law Abiding Biker Media has grown rapidly in the last 5 years and we continue to move forward into the future.

We could not have gotten to where we are without the support of that community, which I am still humbled by each day. Helping as many bikers as we can worldwide using media to educate, entertain, and build a trusted online biker community. We are going to ride our Harley's hard on this trip and total around 4, miles!

We're going to visit the Kansas City, Missouri Harley plant as it will be closing a the end of I'm excited we'll also be riding the Million Dollar Highway in Colorado. We'll be going on an awesome motorcycle day ride and have a dinner together at the end of the ride. To get all the specific trip details, to meet up with us, to ride with us, and to have dinner with us, you'll have to get access to our Private Patron Only Private Facebook Only Group by signing up as a member!

Inside the Private Facebook Group we discuss more specific details and we'd love to meet you in person. You can also contact us here if your a current Patron Member for more specific information and if you have any questions. We originally did this podcast episode live via our YouTube Channel and it was exclusive access for Patron Members only with live chat! Make sure to listen into this podcast episode to get further details about this motorcycle trip and the Official Patron Member Only Meet-up. We hope to personally meet you, ride with you, and have a meal with you.

It's a Biker Revolution, so get involved already and sign up! In this episode, I have the pleasure of talking with Eric and his lead actor and co-producer of the film, Neil Olson.

Also involved in the film is Eric's wife, Geneva Ristau, who is a co-producer and editor. Eric is part of the law abiding biker community and produces great films for bikers. It is not cheap to create films such as this and the expenses are piling up. So far, everything has been done out of pocket and on a tight budget. Eric has started an Indiegogo Fundraiser to assist with expensive items such as visual effects, sound mixing, and music composition and the fundraiser ends mid-May These things would give the film more value for the audience.

There are rewards dependant on your contribution amount. Top rewards include a speaking role in the movie and more! It is yet to be determined if this will be a stand-alone film or spawn into a series. I will definitely be supporting Eric and the crew in moving forward! This motorcycle film looks so promising and I'm excited about it after watching the official trailer!

The Last Motorcycle on Earth is a dramatic series about a vintage motorcycle collector and bike builder, Conrad Mendel, as he grapples with a new world of technology that threatens to destroy his passion and way of life. Motorcycles are outlawed. 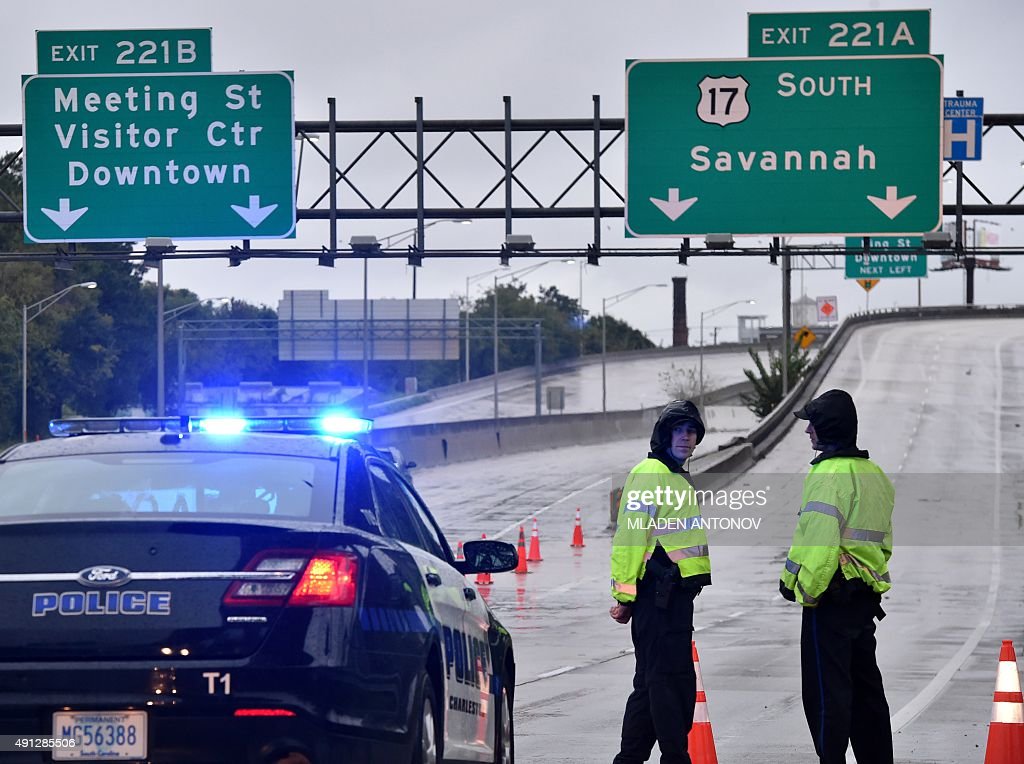 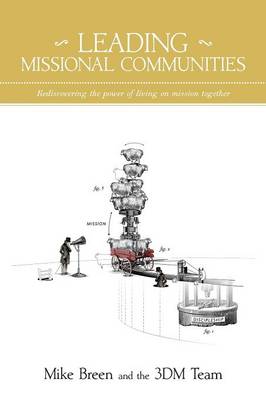